The Lee Kuan Yew Global Business Plan Competition (LKYGBPC) is named after Singapore’s founding Prime Minister, aims to draw inspiration from his indomitable spirit of innovation. The competition provides a global platform for student innovators around the world to showcase their ideas on how to address some of the biggest challenges and opportunities of the 21st century. The last competition was held in 2015 and had attracted participation from 140 universities representing more than 40 countries.

This year, the competition welcomes students to propose Smart City Innovations in the areas of Health, Living, Mobility and Services. Winners of the competition stand to receive up to S$1 million cash, investment and in-kind prizes.

Shortlisted teams for the finals will be invited to visit Singapore on an all-expenses paid trip during the competition week of 11 September 2017. These teams will participate in intensive startup workshops, attend events featuring prominent entrepreneurs and venture capitalists in Asia, have direct access to acclaimed mentors and visit key innovation hotspots in Singapore.

LKYGBPC is now accepting applications through 16 June 2017.
Finalists will be announced on 14 July 2017.
The finals, including an awards presentation, will be held on 15 September 2017.

Subscribe to show your interest in becoming a board member! 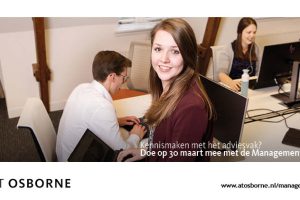 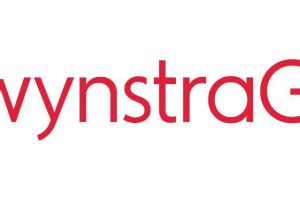 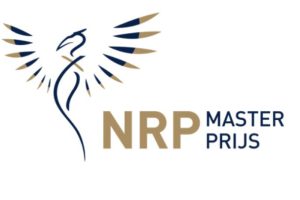 12:00 AM - 12:00 AM
View All
Manage Cookie Consent
To provide the best experiences, we use technologies like cookies to store and/or access device information. Consenting to these technologies will allow us to process data such as browsing behaviour or unique IDs on this site. Not consenting or withdrawing consent, may adversely affect certain features and functions.
Manage options Manage services Manage vendors Read more about these purposes
View preferences
{title} {title} {title}